Member of Parliament in Rajya Sabha 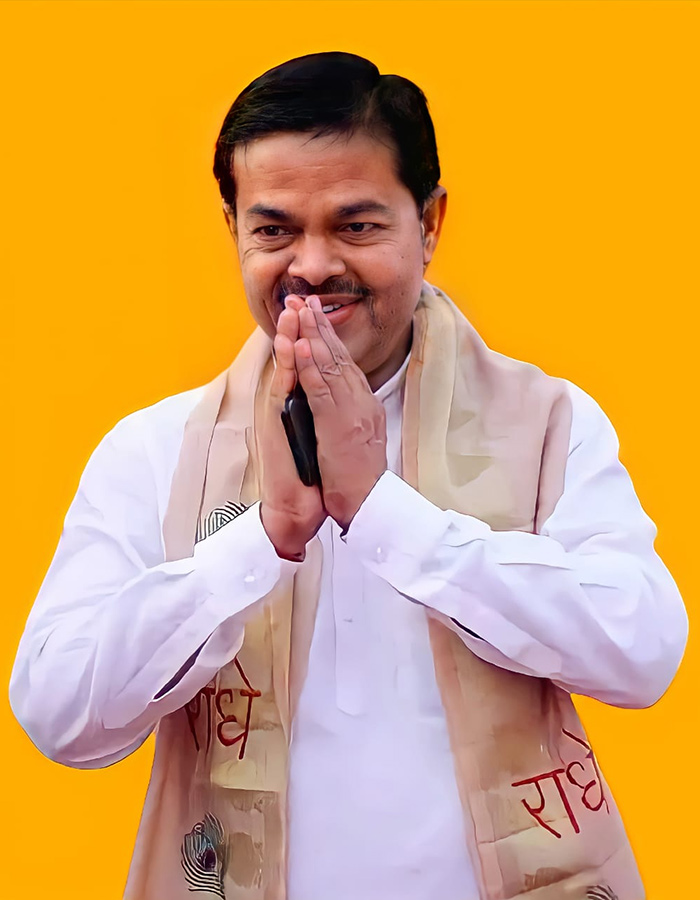 I am an Indian Politician and a Member of Parliament in Rajya Sabha, the Upper House of the Indian Parliament.

I was the former state vice-president of Bharatiya Janata Party, Uttar Pradesh.

I was the also Chairman of U.P. State Construction And Infrastructure Development Corporation Limited since 2018.

I started off as a party worker from Badaun. I hold the charge of state vice-president since 2018. I am a prominent leader among the OBC communities especially the Lodhi community in western UP.

I am a former president of the Braj region.

I consider as a close-aide of former CM Kalyan Singh.

I also hold the post of chairman of UP State Construction Development Corporation Limited (UP Samaj Kalyan Nirman Nigam) which has the same status as of a Minister of State.

I started off as a party worker from Badaun. 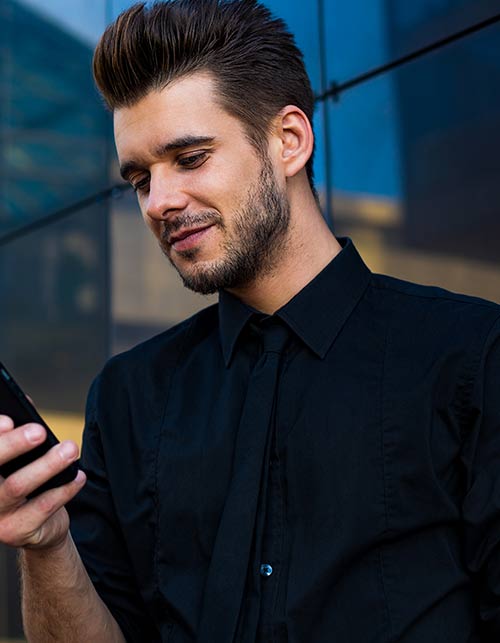